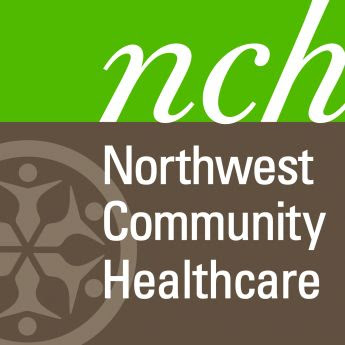 More bad news from the health care industry. Here is Crain's Chicago Business with the details:


Northwest Community Healthcare laid off 104 employees this week after the Arlington Heights-based system lost $13.2 million on operations in 2011, the third-straight year of losses.

The job cuts represent about 3 percent of the workforce, said Jackie Speckin, Northwest's director of strategic marketing, who confirmed the layoffs.

Employees were laid off on Monday and Tuesday, she said. Most of the jobs were eliminated at the 496-bed Northwest Community Hospital, where average occupancy fell to 67 percent during the fiscal year ended Sept. 30, from 70 percent during fiscal 2010.

Nothing terribly remarkable there, but check out this passage:

“We're experiencing what every other hospital nationwide is experiencing, and that's a decrease in the amount of inpatient volume,” she said.

A decrease in inpatient volume, eh? Given that the population continues to both grow and the average age is gradually increasing with the graying of the Baby Boomers, why do you suppose that would be? More people losing their health insurance who can't afford hospital stays?

That would be my guess.


Bonus: In light of this story, here is a good sentiment from the late, great Warren Zevon...too bad he didn't manage to avoid it himself