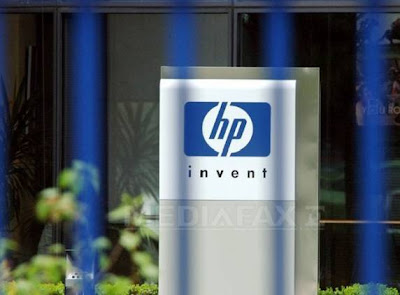 This layoff notice article from a local Wisconsin radio station did not say so, but I gather these job losses resulted from the recent cutback in Medicaid and Medicare payments:

HP Enterprise Services has told state officials it will cut 134 positions in Madison and 23 in Milwaukee. The layoffs will occur between late April and late August.

Most of the jobs are clerical, and HP says some of the affected workers could get new jobs with the company.

It’s the state’s largest private vendor for Medicaid programs that serve well over a million poor and elderly clients in Wisconsin.

Not that it really means anything, but these will count as "private sector" layoffs, when clearly these jobs would not have existed in the first place without the two giant government programs. Something to keep in mind whenever a commentator talks about private versus public sector employment as if the former is somehow more noble than the latter. In the end, you're little people either way.


Bonus: Did someone say "Enterprise?" Ha! Gives me an excuse to post this awesome parody video