Greensboro (North Carolina) Call Center To Close, Nearly 700 To Be Laid Off 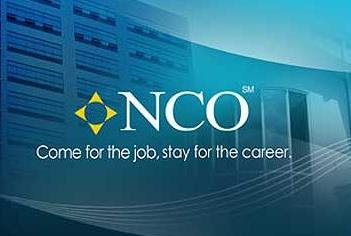 When your town starts losing crappy jobs like those at a call center, you might have an unemployment problem. Here is the Greensboro News & Record with the details:


A call center will close on August 31 and lay off 685 employees beginning in May.

The NCO Customer Management, Inc., told Mayor Robbie Perkins on Friday that it is permanently closing the Greensboro center at 4336 Federal Drive. NCO specializes in outsourcing calls and other services for companies across the world.

According to a letter Perkins received, the office “is closing due to business needs, which are considerate of client-mandated business decisions and requirements.”

The layoffs will begin May 7, the letter said. The company notified employees Friday. Perkins called the layoffs “devastating."

This was just the latest such hit suffered by Greensboro:


In January 2011, American Express decided to close its call center and move 1,500 jobs from Greensboro.

According to Wikipedia, Greensboro's population is around 269,000, which means that these two closings alone directly affected nearly 1% of the people who live there, not counting family members. Grim figures, indeed.


Bonus: Sounds like the people of Greensboro need to take the advice of their fellow Carolinians and get themselves A New Life