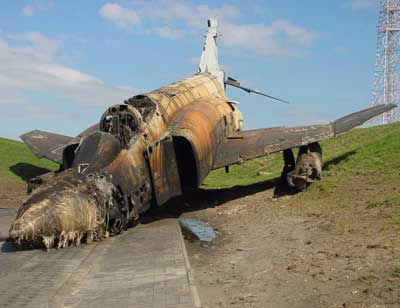 Dovetailing with similar announcements by the Navy and the Army, the U.S. Air Force today announced that it was making personnel cutbacks due to budget restraints. Here is the Air Force Times with the story:


The Air Force intends to cut its force by 10,000 airmen in fiscal 2013, but service leaders said Friday that they don’t intend to employ involuntary cuts in the active force to reach that goal.

The service says it plans to trim 5,100 guardsmen, 3,900 active-duty members and 900 reservists in the next fiscal year, which begins Oct. 1.

Given these moves, you would expect that it will be much more difficult for applicants to get accepted into the military than it used to be. And given the continued crappy job market, far fewer of those already serving are going to be inclined to leave the service prior to retirement, which means less turnover.

And yet, as reported by Current.com, here was Willard Mitt Romney's brilliant suggestion last Monday on how young adults can pay off their student loan debt:


Republican presidential candidate Mitt Romney on Monday told a high school senior not to expect any help from the government for college tuition unless he joined the military.

At a town hall-style campaign event in Mahoning Valley, Ohio, a student who was hoping to go to college next year asked the candidate what assistance he would provide “with regards to college tuition.”

“Recognize that college is expensive,” Romney explained. “You don’t want to have huge debts. I know that it would be popular for me to stand up and say I’m going to give you government money to make sure you pay for your college. But I’m not going to promise that. What I’m going to tell you is shop around, get a good price.”

“I feel that if you are willing to serve your country in the military for instance, that’s a place where we’re going to say, ‘Yeah, we’ll give you help,’” the candidate added.

Bad enough that the predatory student loan industry is saddling so many students with onerous debts, but now the likely Republican presidential nominee is advising them them to join a military that is downsizing and may well not even have a position for them.

Yet Romney went on to laughably contend:


“Don’t take on too much debt, and don’t expect the government to forgive the debt that you take on. Recognize that you’re going to have to pay it back. I want to make sure that every kid in this country that wants to go to college gets a chance to go to college.”

I swear, you really can't make this shit up.


Boston: Just because Romney is also from Massachusetts. To answer the question posed by the song, Willard has no Earthly idea