Federal Judge Does the Banksters Bidding in Harrisburg Bankruptcy Case 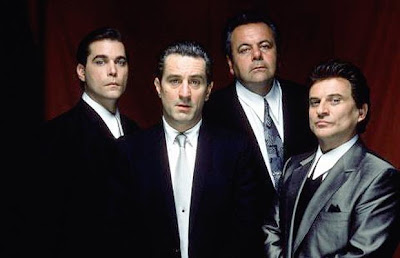 Just like in Europe, if the banksters don't get what they want from the popularly elected "leaders" of a bankrupt government entity, they will find some unaccountable, unelected officials to do their bidding instead, as Harrisburg, Pennsylvania, has now found out to its chagrin:


A federal bankruptcy judge on Wednesday dismissed the petition by the City Council of Pennsylvania's debt-choked capital of Harrisburg, saying it had been legally barred by state law from seeking bankruptcy protection and, in any case, had no authority to file it.

Federal bankruptcy Judge Mary D. France issued the ruling after hearing more than two hours of arguments by lawyers as to whether the bankruptcy petition, filed last month by a divided City Council, satisfied various legal issues and could move forward despite the objections of the city's mayor, Pennsylvania Gov. Tom Corbett, Dauphin County, bond insurers and others.

A City Council member said the group will decide whether or not to appeal. In the meantime, the Corbett administration is moving to take over many of the city's financial operations in a bid to force it to pay down about $300 million in debt tied to the city's ill-starred trash incinerator.

Memo to the citizens of the state of Pennsylvania: your current governor is quite obviously in the back pocket of the banksters. I don't care what your partisan affiliation is, this scumbag should be defeated the next time he faces the voters for wanting to take your tax money and give it to Wall Street assholes to protect them from taking losses on their own bad bets.


Bonus: in the end, is there really any difference between the banksters and the gangsters?