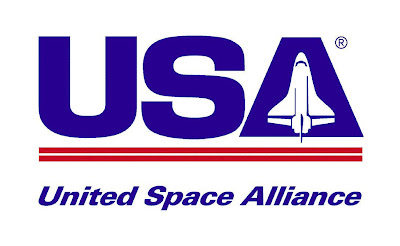 It is probably not a very good time to be the nation's "leading space shuttle contractor." Here is Florida Today with the story:


United Space Alliance, NASA’s lead space shuttle contractor, today shaves its work force by 10 percent with its latest round of layoffs, which include 181 employees based at Kennedy Space Center.

In all, 269 employees are leaving company offices in Florida, Texas and Alabama, the majority of them (186) through voluntary layoffs officially called self-nominations.

More than half the departing employees were the last to receive a “critical skills” bonus that was offered as an incentive to help retain those skills through flyout of the shuttle program, which completed its last mission last July. All laid off employees receive a severance package.

After today’s cuts, Houston-based USA expects to have 2,589 employees, including 1,323 at KSC.

Another round of reductions is planned in the fall.

Given that the space shuttle will never fly again, it is kind of baffling that this company is even still in business.


Bonus: Major Tom isn't coming home because he never got off the ground