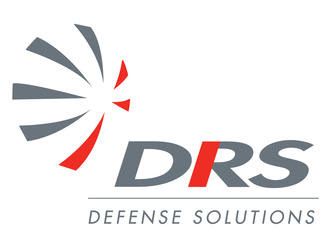 Still more defense war contractor layoffs were reported in Florida. Here is FloridaToday.com with the details:


About 170 employees have been laid off from the DRS Reconnaissance, Surveillance and Target Acquisition facility in Melbourne, leaving about 650 employees at the 100 N. Babcock Street factory, the company confirmed this morning.

“The reason for the reduction all has to do with the defense budget,” said Richard Goldberg, DRS vice president of public affairs.

The end of the U.S. combat role in Iraq and the expected winding down of the U.S. presence in Afghanistan curtailed the need for the thermal cameras and infrared sighting systems developed and built by DRS in Melbourne, Goldberg said.

“There was reduced customer demand for products and that required us to make these adjustments,” Goldberg said.

Well, now we know what war is good for...keeping people employed. Too bad we can't just go to war with the whole world.

There was also this little tidbit:


Melbourne police confirmed they were contacted by DRS and asked to provide officers for crowd control during the layoff. Police said the officers were working a special detail using overtime hours paid by the company. No incidents have been reported so far this morning.

The layoffs will be complete today, Goldberg said.

Hmmm...doesn't sound like the employees took the news very well.
Posted by Bill Hicks at 12:29 PM