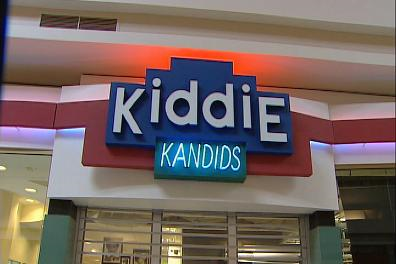 Last month, I posted a story about CPI corporation closing hundreds of Picture Me portrait studios in Walmarts across the nation. Well, I guess those closing didn't do much to help CPI's bottom line, because now 124 of the company's Kiddie Kandids portrait studios at Babies R Us stores are also shutting down. Here is stltoday.com with the story:


St. Louis-based CPI Corp. is closing 124 underperforming Kiddie Kandids portrait studios inside Babies R Us stores in the next couple of weeks.

The closings, which were revealed in a regulatory filing Monday, follows a similar announcement last month that it would close 346 of its PictureMe portrait studios inside Walmart stores across the country.

After these closures, CPI will continue to operate 2,584 portrait studios inside of Walmart, Sears, and Babies R Us stores in the U.S., the company said.

CPI said that 102 of the Kiddie Kandid studio locations to be closed were the result of them not meeting minimum sales requirements as set out in a host agreement with Toys R Us. The others 22 locations were closing following the company's evaluation of its portfolio.

The company expects exit costs related to these closures to be about $700,000.

The portrait studio operator has suffered a number of blows in recent months following poor financial results, including the transfer of its stock from the New York Stock Exchange to the over-the-counter market.

Of course, the story didn't say what the real problem is: that CPI produces a product that is a completely unnecessary luxury and is trying to sell it to cash strapped working and middle class families. The ultimate death of this company appears to be just a matter of time.