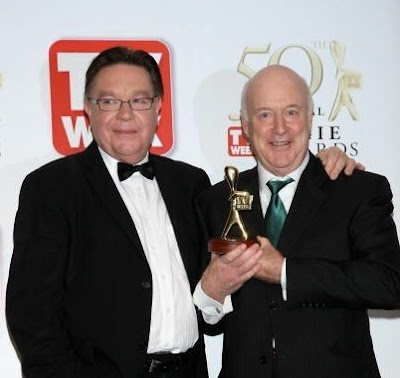 If you are not familiar with John Clarke and Bryan Dawe, they are a couple of comedians who appear regularly on Australian television whose bits about politics are both witty and scathing. In the video below Clarke and Dawe brilliantly lampoon how the wealthy really control things, even in a supposed democracy, as Clive Palmer, businessman, mining magnate and part-time critic warns about the perils of an elected government actually running the country.


Palmer: "People have got to think: do you WANT to live in a country run by the government?"

Interviewer: "Has this ever happened before?"

Palmer: "It happened once, but we fixed it. We got rid of it."

Bonus Video: A classic Clarke and Dawe bit about an oil spill off the coast of Australia that was making the rounds back during the Deepwater Horizon fiasco.