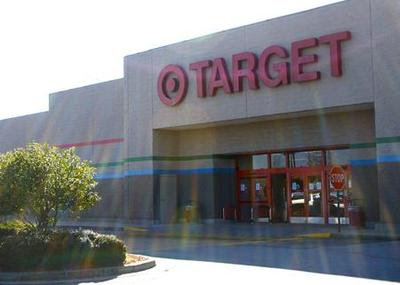 This story from the Sacramento Bee really has to be read to be believed:


Retail heavyweight Target Corp. has shelled out $275,000 to extract itself from a wrongful termination claim by a longtime employee at its Woodland store.

Margarita Arriaga alleged in a civil rights lawsuit in Sacramento federal court that she was fired because she was late going on lunch breaks after working at the Bronze Star Drive store more than 16 years.

Now 40, Arriaga worked as a cashier, shelf stocker and saleswoman. By the company's own account in court papers she was "well-liked by her managers and peers, and she received generally satisfactory performance evaluations."

She was fired, Target said in the papers, because she was late taking a meal break three times in 18 months – "an automatic ground for termination of any Target employee."

On one of those occasions, Arriaga was two minutes tardy. Target "makes no exception for 'two-minute violations,' " the company declared in court papers.

Because of a diagnosed disability, Arriaga had trouble keeping track of time and was reminded to take her breaks by other employees over the years, the January 2010 complaint related. It said that, in 2009, despite Target's awareness of her disability, this accommodation ceased and, "without any verbal or written warning," she was fired in June of that year.

"Target makes no exception for two-minute violations." That one sentence sums up just how horrible the American workplace is becoming these days. Thank you, Frederick Taylor. It's nice that Ms. Arriaga won her lawsuit, but this would never have been a court case if there remained one fucking ounce of decency or common sense left in the modern corporate world.