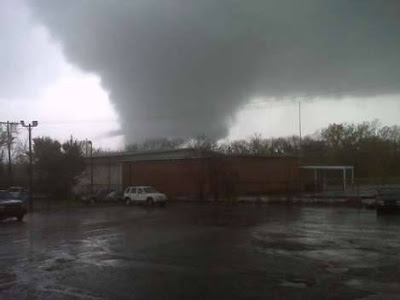 image: Yet another disaster is about to hit Murfreesboro, Tennessee

It's always tough to see a bunch of layoffs clustered fairly close together. Here is The Tennessean with the details:


Roughly 170 employees at three worksites in Davidson and Rutherford counties have been given layoff notices, according to state labor officials.

The majority — 125 employees — work at a Dillard’s distribution center at 444 Brick Church Pike Drive in Davidson County, the Tennessee Department of Labor and Workforce Development said.

Layoffs there will begin June 23 and last through Aug. 3, according to a Worker Adjustment and Retraining Notification the Little Rock, Ark.-based department store chain sent to the state. The center is being closed, according to the notice.

Menlo Worldwide Logistics notified 29 employees in Smyrna that they will be laid off between June 15 and July 27, the state agency said. The facility at 230 Midway Lane will be closed, according to the state agency.

Also in Rutherford County, 16 Rose’s Department Store employees at its 1018 Mercury Blvd., Murfreesboro, location were told they will lose their jobs when the store closes in July.