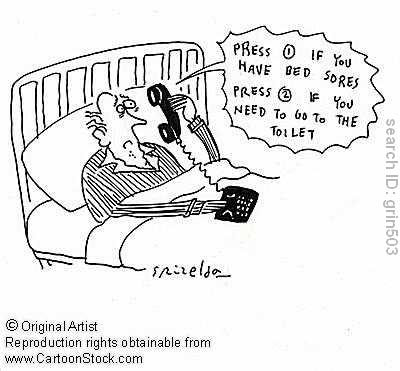 Medicare and Medicaid cutbacks were the reason for this mass layoff story. Here is a local New York television station with the details:


Central New York’s largest operator of nursing homes is cutting 100 jobs as part of a restructuring plan. Loretto says the move is necessary to ensure its future.

Most of the layoffs are at the management level, while others include clerical and financial positions and don’t involve those who work directly with the residents. The cuts are across the board and do not impact any isolated facility.

With 18 different locations in addition to specialized programs for the elderly, Loretto serves more than 6,000 Central New Yorkers and their families.

“Most of the families who go into our facilities on a day-to-day basis are going to see no difference whatsoever…really the positions affected are not resident-care oriented,” said Loretto Senior Vice President Steve Volza.

While Loretto leaders say no further cuts are planned right now, they are continuing to work with a health-management firm to improve their efficiency as they adjust to new financial difficulties. Those challenges are tied directly to Medicaid and Medicare reimbursements from the government.

“Today, our funding levels are at 2006 levels. While everything is moving forward, ours has moved back. The reason why is to move people out of institutions and into more community-based settings and we understand what that message is about and that's what this change is about,” Volza said.

The company says the layoffs won't hurt the quality of care at its facilities. Sorry, but I don't believe them. It's also worth notingthat even with cutbacks like this, the costs of Meidcare and Medicaid have still been exploding. So what will happen to these nursing homes when the cuts REALLY start to bite?


Bonus: Not the best video quality, but here is Bill Burr on getting old