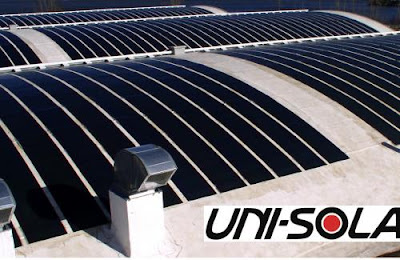 We've seen this story repeatedly over this past year. Here is a local Michigan television station with the details:


The company that owns Uni-Solar in Greenville says it will lay off 300 people from the solar roofing business. Michigan based Energy Conversion Devices was going to auction off Uni-Solar but Tuesday's auction was canceled because no acceptable bids were placed.

Uni-Solar's parent company filed for bankruptcy in February. The workers in Montcalm County were then placed on furlough.

Company officials blame the over production of solar panels and the end of federal incentives for its downfall.

Sounds to me like without all the corporate welfare subsidies, the American solar panel industry is simply not viable.
Posted by Bill Hicks at 12:49 PM