Christmas is Cancelled in Fresno 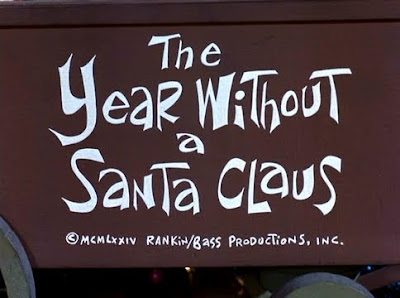 Or rather, make that the annual Christmas parade has been cancelled due to insufficient funding:


A holiday tradition is changing in downtown Fresno: budget cuts are forcing the city to cancel its annual Christmas parade.

The city has only $5 thousand for the event this year, before community sponsorships are added in.

Instead of a parade, officials say the city will host a tree lighting ceremony and holiday festival in downtown Fresno.

Somewhere, Ebenezer Scrouge is looking down upon us and scowling.
Posted by Bill Hicks at 7:08 PM