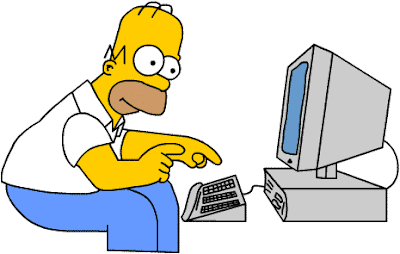 Sometimes, you read a news story and the only sane reaction is a massive face palm. Here is Computerworld with the details:


The Social Security Administration (SSA) puts thousands of Americans at risk of identity theft each year by accidentally leaking their Social Security Numbers, names and dates of birth, according to an investigative report by the Scripps Howard New Service.

The leaks are the result of keying errors made by SSA employees when entering data into the agency's Death Master File, a database containing the records of 90 million deceased Americans.

Since 1980, when the SSA first started making the file publicly available, more than 400,000 SSNs belonging to living Americans may have been inadvertently published in the Death Master File as a result of the errors, according to the report.

Okay, the government is incompetent, I hear you saying. We already knew that. Tell me something I don't know. Well, betcha didn't know this:


In most cases, the victims of the inadvertent leaks are not informed of the breach. Many discover the error only after they ran into problems such as having their bank accounts frozen, job interviews refused or having their credit, mortgage or student loan applications declined, Scripps Howard reported.

Yeah, I can see where that would be a problem, all right.

Let's call this one out for what the real source of the trouble is: complexity. Our society has simply become too complicated to be effectively run by the majority of idiots who are responsible for running it.

Clearly, a large percentage of the Social Security Administration's employees charged with entering the data into its computer system are incompetent. But I didn't write this post just to bash the federal government, as I suspect by the way things are going in the corporate world these days that the feds hardly have a monopoly on such incompetence.

Face it, folks. Our whole system was created by a handful of really smart people, who then turned their creation over to the rest of us morons to fuck it all up. That's why we have our collective heads up our asses on issues like peak oil, resource depletion and climate change. We're just too damn dumb, yet we're still arrogant enough to think that we know what we're doing.

Bonus: here's my man Joe Rogan on the subject of our collective idiocy. Enjoy!