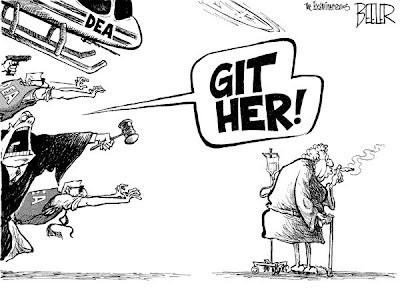 Just at a time when economic stress is likely to cause a big increase in incidents of domestic violence, there was a report today that one municipality is considering dropping prosecutions of such cases to save money:


Cash-strapped Topeka, Kansas, has decided to stop prosecuting domestic violence cases in order to save money.

The City Council announced the proposal Oct. 4, after the Shawnee County District Attorney's office announced it could no longer prosecute misdemeanors, including domestic violence cases. The city's maneuver may even require repealing the part of the city code that bans domestic battery. Mayor Bill Bunten told the Topeka Capital-Journal city officials take domestic violence seriously, and it would be "dead wrong" to assume offenders won't be prosecuted. But the dispute is over who would pay for it, he said.

Shawnee County has already dropped 30 domestic violence cases since it stopped prosecuting the crime on Sept. 8. Some 16 people have been arrested for misdemeanor domestic battery charges and then released after charges were not filed.

I have an idea, Mayor Bunten. How about your city stop arresting and prosecuting non-violent drug offenders? That would save the money you need without letting scumbags who beat and terrorize their family members off scott-free.
Posted by Bill Hicks at 8:11 PM