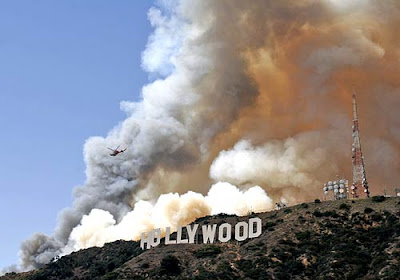 In yet another sign that consumers have less money to spend, there was a steep drop in tickets sales for movies this past year, as reported by the Atlantic Wire:


The numbers are in, and they show what studio execs likely feared and movie-goers likely suspected all along: Not a lot of people went to the movies this year. Box-office tracker Hollywood.com says that "an estimated 1.275 billion tickets sold" in 2011, a 4.8 percent decrease from 2010 making for "the smallest movie audience since 1995," reports the AP. A hodgepodge of reasons for the sour showing were cited in the AP and ABC News reports. Among them: Too many sequels, too many kids movies, too many distracting gadgets, the bad economy, high ticket prices, and, something being called an "'Avatar' hangover" from 2010.

Conspicuously absent from the list was the fact that most of the movies released in 2011 sucked balls.