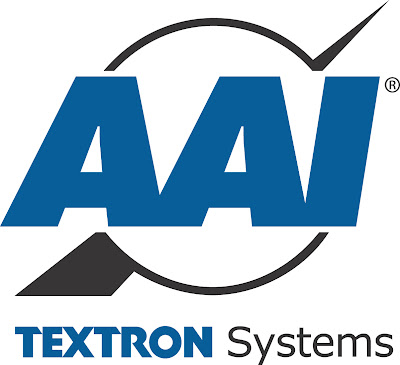 Defense War spending is still rising, albeit at a slower pace than in recent years. But that is not enough to avoid defense contractors making layoffs because of reduced revenue. Here is the Baltimore Sun with the latest:


AAI Corp., the Hunt Valley company known for its Shadow spy plane, said Tuesday that it is laying off 184 workers from its Baltimore County location.

Workers were to be notified Tuesday. Before the layoffs, AAI employed more than 1,600 workers in Maryland.

Golly, sounds like wee need another war to get things moving again:


The move comes as the defense contracting dollars from the federal government are expected to dwindle. The overall national defense budget rose only slightly this fiscal year, and military leaders say they're taking a hard look at contracts for cost savings.

So less war = more layoffs. What a grim corner we have collectively managed to paint ourselves into.


Bonus: I guess it's good for keeping people employed, if nothing else