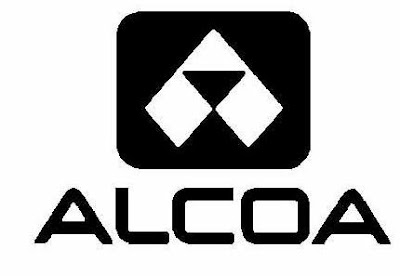 More evidence of the global economic slowdown was reported last week in this story that appear in Yahoo News:


Alcoa Inc. said Thursday that it plans to close an aluminum smelter in Tennessee and some operations at a Texas facility to cut costs in the face of weak prices.

The moves, plus others to come, will reduce Alcoa's global smelting capacity by about 12 percent.

So what's the problem there, Alcoa?


Aluminum prices have fallen by about one-fourth since April because of factors such as weak demand in construction, slower growth in China and uncertainty about the direction of Europe's economy. Meanwhile, Alcoa has faced higher energy and raw-material costs.

If you want to know why central governments and central banks have been engaging in a mad scramble to pump liquidity into the world's economy during the past three plus years, look no further than this example. They fear a deflationary depression more than they fear the resulting upward pressure on commodity prices. As it turns out, Alcoa has been getting squeezed on both ends. Whatever happens, this will not end well.