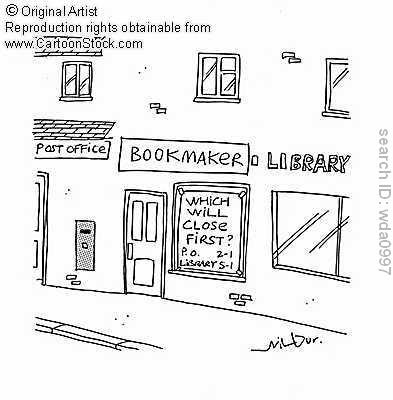 Just a quick update on my continuing coverage of the impending implosion of the U.S. Postal Service. Here's The Consumerist with the gory details:


With dark financial skies looming on its horizon, the U.S. Postal Service has already talked about closing thousands of post offices. But that's apparently not going to be enough to salvage the sinking ship, as USPS announced today it may close or combine 252 of its existing 487 mail processing centers.

The changes are expected to result in 35,000 USPS jobs being cut.

"We are forced to face a new reality," Postmaster General Patrick Donahoe said in a statement. "First-Class Mail supports the organization and drives network requirements. With the dramatic decline in mail volume and the resulting excess capacity, maintaining a vast national infrastructure is no longer realistic."

While the cuts will help save the service billions each year, it will also mean a delay in the delivery time for mail sent using a first-class stamp. Minimum delivery time for these items would now be two days.


For those of you keeping track at home, that's 35,000 additional layoffs on top of the 120,000 previously announced for a total of 155,000 postal service employees soon to lose their jobs. President Hopey-Changey better get that jobs bill passed through Congress soon, otherwise people might begin to think he doesn't care, or something.
Posted by Bill Hicks at 1:55 PM