Update: My Friend Joe Got a Job 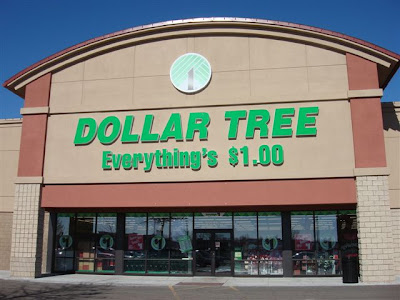 In my July 5th post, "Twenty-Six Weeks and Counting, A Friend’s Unemployment Ordeal," I wrote about Joe, my best friend from high school who lost his retail manager's position at the beginning of this year after having never experienced any period of unemployment during his career. Joe's employment search was particularly frustrating because despite sending out hundreds of applications, he only got a handful of job interviews.

The good news is that I received an e-mail from Joe this past week saying that his ordeal is finally over as he was hired to become the manager of a Dollar Tree. He'll have to commute 30 miles to work each way, but at least it's a job. Given that, as I reported earlier this week, business is currently booming at dollar stores around the country in this poor economy, I gather he will at least have job security for awhile.

I'm very happy that my friend was able to avoid the catastrophe of long term unemployment before his benefits ran out. Many millions of others haven't been so fortunate.
Posted by Bill Hicks at 1:38 PM