Nightmare on Elm Street: Rapid Increase in Suburban Poverty Illustrates the Death of the American Dream 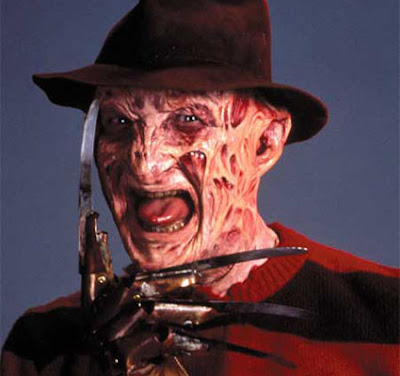 Four bedroom McMansion built on a half-acre lot around a cul-de-sac. Lawyer foyer, granite countertops and a home entertainment system. A minivan and an SUV in the garage to take junior to soccer practice and little miss junior to her ballet lessons. Maybe you gotta drive an hour each way to work, but it is well worth it, for this is the American Dream you’re living. Pass me the remote, hon. Life is GOOD.

Well, maybe not anymore. Here’s CNN with the details:


Guess where most people in poverty live? Hint: It's not in the inner cities or rural America.

It's in the idyllic suburbs.

A record 15.4 million suburban residents lived below the poverty line last year, up 11.5% from the year before, according to a Brookings Institution analysis of Census data released Thursday. That's one-third of the nation's poor.

And their ranks are swelling fast, as jobs disappear and incomes decline amid the continued weak economy.

Since 2000, the number of suburban poor has skyrocketed by 53%, battered by the two recessions that wiped out many manufacturing jobs early on, and low-wage construction and retail positions more recently.

Ironically, Americans in vast numbers initially fled the cities in part to escape blighted, poverty-ridden urban neighborhoods. They were enticed by the ideal of the American Dream as I outlined it above. Our government short-sightedly encouraged them by choosing to build highways rather than public transportation and by not setting gasoline taxes high enough to prevent the spread of suburban sprawl. And now, after more than six decades of this folly, the poverty Americans sought to escape is catching up with them, turning the American Dream into real life version of Nightmare on Elm Street.
Posted by Bill Hicks at 2:33 PM