No Gas in NOVA 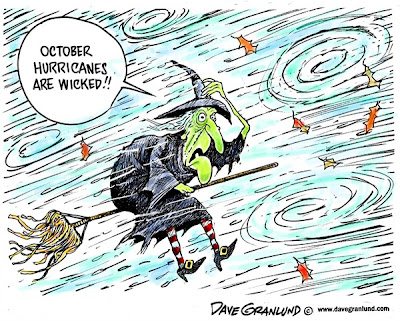 The worst of Sandy is supposed to strike us here in Northern Virginia within the next 12 hours. So far, we've had steady rain since about midnight and right now it's a bit breezy. Apparently, the storm strengthened overnight, with the pressure dropping even further. Pretty much the whole area is shut down mode.

Interestingly, my wife got caught in an actual gas line yesterday evening when going to top off one of our cars. The station was one of the few that was still open around here and had gasoline to sell. Most of the others were out of fuel and closed. And that was with the worst of the storm nearly 24 hours away.

No matter how this plays out, it does appear that most people in the region are taking the storm seriously. More updates later, if the power stays on. Be safe everyone.