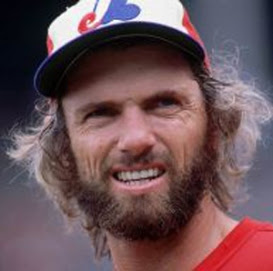 All of Washington has been going nuts over the Nationals making the Major League Baseball playoffs this year...the first time any DC baseball team has been in the postseason since FDR's first year in office. So in tribute to the baseball playoffs, here is a little ditty from my You Tube channel about a real life major league baseball pitcher from back in the 1970s who, shall we say, marched to the beat of his own drummer and even earned the awesome nickname, "Spaceman," for his troubles. Lee's free spirited ways eventually got him banished from the uptight Boston Red Sox and he ended his career north of the border laboring for Montreal's "Les Expos" (who, to complete the circle, moved to Washington a few years ago and are now the Nationals).

Anyway, you've just got to love a song in which the lyrics start out with, "They called me a commie fag...but I could strike out the side."