A Guide to America’s Worst Restaurants for Workers 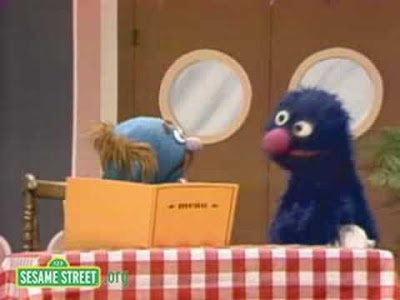 Food service has been one of the few employment bright spots on the otherwise dismal jobs growth front during this period of supposed economic recovery. That's what makes the report referenced below about how many restaurant chains rate at the bottom of barrel as far as treating their workers even more depressing. Here is Gawker with the details:


Since we're on the topic of basic fairness for the working people of America, here is a useful thing: a pro-worker group called Restaurant Opportunities Centers United has produced a handy pocket guide to many of America's most popular restaurants, to let you know exactly how badly their employees are treated. The short version, below.

The guide (referenced in this excellent Mark Bittman column yesterday) ranks restaurants on whether they pay a minimum viable wage to their tipped and non-tipped workers; whether they give paid sick leave; and how much of a chance for advancement their workers have. Here are some of the better-known chain restaurants that received "0" or "unknown" ratings in each of those categories—in other words, that did not achieve a single check mark for minimal standards of worker treatment:

Depressing. There are more bad ones. (And a few good ones.) The full guide is here.


Bonus: "Everything that is wrong with America is comment cards"