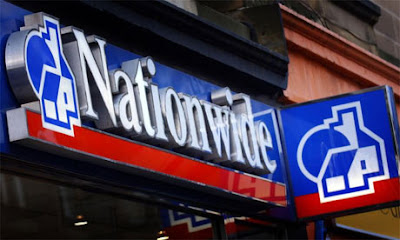 It is not a good time to be a call center employee right now. Here is a local Texas television station with the details:


Jobs will be lost in Amarillo following an announcement Wednesday that Nationwide insurance will soon be closing their call center.

Nationwide says they will be cutting more than 300 jobs.

Amarillo's call center is due to be closed in July of next year.

Customers can still be served by the insurance company online.

Good fucking luck with that. It doesn't sound like Nationwide is on your side any longer.
Posted by Bill Hicks at 6:32 PM