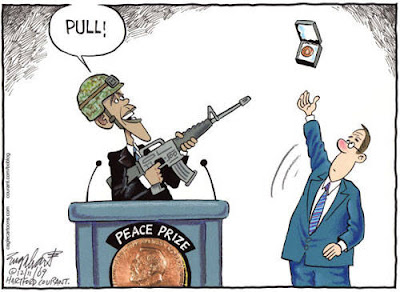 As predicted here last Friday, it appears that Hurricane Sandy was the "black swan" event that stopped Mittmentum and caused the presidential election to revert back from a dead heat and the possibility of a long drawn out recount battle in one or more battleground states to a relatively easy Obama victory. Thus was the incumbent awarded a second term he most decidedly does NOT deserve. Despite its many discontents, in the end America voted for the status quo because the alternative was even more unthinkable. It ought to go without saying, but this is NOT how a representative democracy is supposed to work.

I could go on and on about how the country is now going to get four more years of the same old shit, but I'm tired of writing about all of that. Instead, I'll just highlight my greatest personal disappointment from this election. Stephenson County, Illinois, my home county and as I have written about numerous times on this blog the setting of Bain Capital's horrendous decision to close down the local Sensata plant and move all of the jobs to China, went comfortably for Romney despite having a front row seat to witness what his brand of vulture capitalism is all about. If seeing your friends, relatives and neighbors stripped of their jobs while enduring the additional humiliation of having to train their Chinese replacements isn't enough to wake people the fuck up, then there is no hope for this country.

On a personal note, I am taking another break from blogging. I'm burned out and just cannot keep writing about this stuff right now. Maybe I'll be back to comment on the impending "fiscal cliff" battle in Washington, though I'll note that just last week the craven Speaker of the House indicated that he's amenable to passing a so-called "bridge" bill during the congressional lame duck session that will push back the looming deadlines into next year. And thus does the can get kicked down the road yet again with no possibility of any real solutions being offered. Just like the last four grueling years.


Bonus: "It's the same old song and dance"